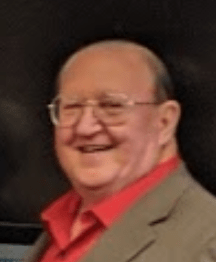 Jon Gordon
President
Jon was born in Point Pleasant, New Jersey, but has called Florida home since he was eight weeks old. As an “army brat,” he lived in many different places, graduating from high school in Virginia Beach, Virginia in 1962. He returned to Florida to attend the University of Florida, where he earned his BA and JD degrees. He earned his commission through the ROTC program and entered active duty in the Army Judge Advocate General’s Corps in 1969. He served almost 29 years, including assignments in Vietnam, Germany, Korea, and various posts in the United States. He served as Staff Judge Advocate at Fort Riley, Kansas and Fort Huachuca, Arizona. His final assignment was Senior Judge, US Army Court of Criminal Appeals.

Jon retired as a Colonel in 1998 and returned to Sarasota, where he entered the private practice of law with his father, Marvene, also a retired Army Judge Advocate and member of MOAS. Although semi-retired, Jon still maintains an office in Sarasota. Jon has served the MOAS as its Treasurer, First Vice President, and twice as its President. He worked with Tony Newton in 1998 and 1999 to create the Sarasota Military Officers Scholarship Fund, Inc., now the Sarasota Military Officers Foundation, Inc.

He served the Florida Council of Chapters of MOAA as the Southwest Area Vice President from 2004 to 2006, and has served as the Council’s Secretary since 2009. Jon is an active member of St. Boniface Episcopal Church, serving as a Vestry member for seven years and as Treasurer from 2014 until 2020. Jon is married to the former Mary Stedman of Arlington, Virginia; they have three adult children and four grandchildren,
MEET JON 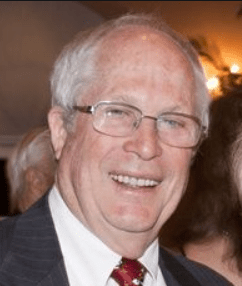 After graduation from the United States Military Academy I served two tours in Vietnam, one as an Advisor and the other with the 1 st Cavalry Division. After five years on active duty, I left the service to enter civilian life, and then returned to Active Duty with the Army National Guard. I served as an ROTC Instructor in Reno, in Panama as the ARNG Staff Engineer and in Germany as the ARNG Advisor to Fifth Corps. I finished my service with the Army National Guard Headquarters in Arlington, VA as the ARNG Energy Program Manager and retired in January 1996.

After retiring, I have founded two companies involving environmental work, I founded E&E Tech in 1996, and then founded SEMI in 1998 after moving to Sarasota, FL. I have been involved with our local community since moving, in the Military Officers Association of Sarasota, The Friends of the Manatee River, Woodland Park HOA, JFCS Veterans Committee, Florida Council of Chapters-MOAA, Sister Cities of Sarasota and the German-American Club of Sarasota.

With MOAA, I have served as a local Chapter President five (5) times, served on the MOAS Board almost continually since 1998, As Secretary, and VP, and IPP. I served for 4 years on the FCOC Board , 2 as VP and 2 As President, with another 6 years as IPP and 4 years as Convention Coordinator.
MEET TROY 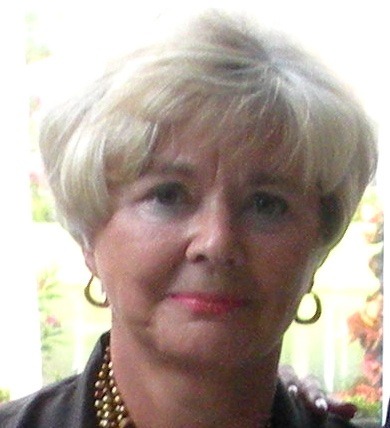 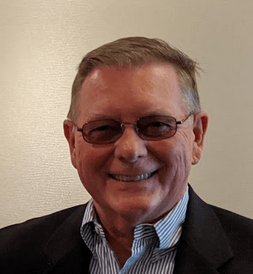 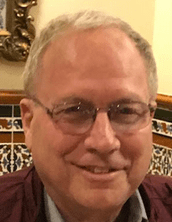 Craig Hullinger
Board Member
Craig enlisted in November 1966 and went to Boot Camp at Parris Island, SC. He served with 5th Light Anti-Aircraft Missile Battalion and was meritoriously promoted to LCpl. He was selected to attend Officers Candidate School (Boot Camp Twice!) and Commissioned a 2nd Lieutenant in January 1969.

He arrived in Vietnam on Christmas Eve 1969, serving with MASS-3 and MWCS-18 in the 1st Marine Aircraft Wing. He extended his tour to transfer to the 1st Marine Division, serving as Operations Officer and XO of Division Communications Company and Radio Relay Officer of 7th Comm Battalion. He was in the last Marine Ground unit to leave Vietnam in June 1971.

Colonel Hullinger was discharged from active duty in July 1971 and joined MWCS-48 in the 4th Marine Aircraft Wing. He served in several platoons and as Operations Officer and XO. He then served with the 4th Marine Division Headquarters and Headquarters Marine Corps in Washington, DC.

He returned to MWCS-48 in 1989-91 as Commanding Officer. Part of the Squadron was activated for Desert Storm. He was promoted to Colonel in 1990.

Colonel Hullinger then served in Marine Forces Atlantic at Norfolk, VA and Camp Lejeune, NC. He completed his 32 years of service as the Senior Officer in the Amphibious Warfare Technology Directorate at Quantico, Virginia. He retired in 1969, serving from 66-99. Hullinger remains active in military organizations. He serves as a Board Member of the Military Officers Association of America Sarasota Chapter handling social media. He is also a member of the Marine Corps League, Marine Corps Association, the Marine Corps Reserve Association, and the VFW.

Hullinger has a BA in Public Administration and MA in Environmental Planning from Governors State University. He has several years of post graduate work at the University of Illinois Chicago. In civilian life he is a city planning consultant. He has served as a city manager and county planning director in Illinois. He is Vice President for Economic Development for Sarasota Sister Cities. He is married to Beth Ruyle Hullinger and the father of Leigh Ann and Bret. He authors numerous blogs for MOAS, Sister Cities, and a variety of other organizations. 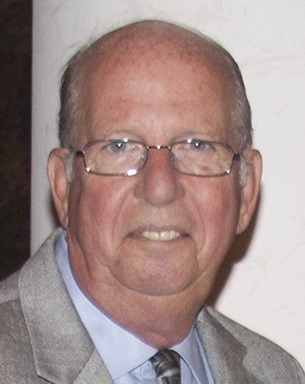 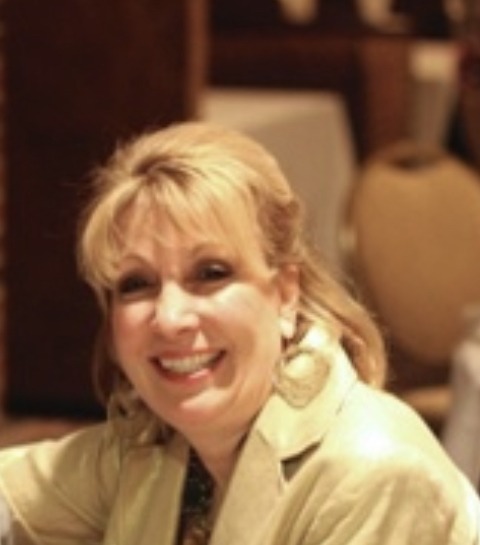 Susan Warmington
Board Member
Being a Naval Officers wife meant being able to pick up and re-establish myself very quickly. Having a career in the Fashion Industry gave me the opportunity to have many roles from Buyer to District Manager. I was the fashion Director of Stein Mart for 10 years.

Raising two children while moving and working gave them a sense of what would be expected of them someday. Our son is a Police Officer in Palm Beach Gardens with a wife and two children. Our daughter is an Attorney in California, where she lives with her husband and two children.

Being in one place for the last 17 years, I left Stein Mart and went on to be the Executive Director of a local charity. I’ve dressed the world and was able to help make the people stronger and more self-sufficient.

After 44 years of marriage, we have built our dream home. Looking forward to all life has to offer.
MEET SUSAN

How can we help you?

Much of our funding comes from our membership. We gratefully accept donations from the community at large.

Thank you for your donation.